The Power of Your Voice

The Power of Your Voice 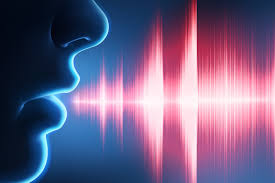 Recently I was the beneficiary of getting the HomeSmart Assistant package installed in my apartment. The most exciting part of this package is the Amazon Fire TV Cube. This little cube-shaped box connects to pretty much any modern television via HDMI and transforms it to a voice operated entertainment hub. It’s impressive what you can do with this as long as you have the patience to learn how to use it and learn the various voice commands. Naturally it works great with Amazon Prime Video but it also works with other third-party services, like Netflix, Hulu, and YouTube TV to varying degrees. And there are frequent updates so it keeps getting better and better.
I recently “cut the cord” with Spectrum Cable TV to save money and I’ve been able to cobble together a more affordable package that actually works well with the Fire TV Cube. YouTube TV is a live streaming TV service that’s intended to be an affordable replacement for cable TV. As of this writing at $65 a month for around 85 channels. You can get some premium channels, like HBO, for around the same extra fees you would pay a cable TV provider. Most of the included channels are familiar basic cable channels such as TNT, USA Network, AMC, CNN, MTV, FX, Turner Classic Movies, ESPN, etc. There are some nice perks like unlimited cloud DVR. If you want to read more about what YouTube TV has to offer look here. https://www.tomsguide.com/us/youtube-tv-faq,review-5059.html
As far as the Fire TV Cube is concerned YouTube TV is a great addition because Amazon recently added the ability to change channels for YouTube TV subscribers. So, for example, if you say “Alexa, go to MSNBC on YouTube TV” then YouTube TV will be opened and the channel will change to that. It works well for most channels but certain channels seem to be difficult for it to understand. Fox Sports Sun, the home of the Tampa Bay Rays, is one that it has a hard time understanding. But for the most part it works pretty well and it’s pretty awesome being able to “surf” through the channel guide by voice. In order to improve recognition try to set up the Fire TV Cube so it’s not too far away from where you are and it’s not too close to the television speakers. Also be sure to speak as clearly as possible.
I also added a digital over-the-air antenna to the set up. You can get these for around $25 and up on Amazon. These antennas plug into the same port you would plug a cable box into on your TV.  Whatever antenna you get will provide advice on placement of the antenna. Then using the settings screen on your TV you can have your TV scan for available channels. You can go to this site (https://www.antennaweb.org) to get an idea of how many channels you might be able to get in your area. These are not going to be premium, or even basic, cable TV channels but what you will get is all the main broadcast networks (NBC, ABC, CBS, FOX, CW), PBS, Spanish Univision channels, and a wide assortment of what is known as “subchannels”. Here’s a description of what subchannels are:
“Digital subchannels are a method of transmitting more than one independent program stream simultaneously from the same digital radio or television station on the same radio frequency channel.”
Basically all the big broadcast networks have subchannels that they broadcast over-the -air for free. Most of these subchannels air reruns of old TV shows and movies. FOX, for example, has a subchannel called “Heroes & Icons” which airs episodes of all of the older Star Trek shows, MacGyver, Combat, and many others. Other subchannels air the likes of Quantum Leap, Sliders, Battlestar Galactica, CHIPs, Magnum PI, and so on. Digital subchannels offer a treasure trove of classic television shows and movies, all for the one time cost of a cheap digital antenna.
The Fire TV Cube is also smart enough to recognize and work with digital antennas. You just need to go to the “Equipment Control” section in settings and go into “Manage Equipment” to set it up. The following article takes you through the process step-by-step (https://www.aftvnews.com/how-to-change-ota-tv-antenna-tuner-channels-with-alexa-and-an-amazon-fire-tv-cube/). Once all set up you can change to any digital sub channel by voice by using a command such as, “Alexe, go to channel 13.4 on TV” or “Alexa, go to Heroes and Icons on TV”. I recommend using the number instead of the name because recognition will be better that way. There is going to be some overlap between what you get with YouTube TV, or whatever TV provider you’re using, but most of those subchannels can only be accessed via a digital antenna. So it’s a great complement to whatever TV service you have or if you don’t want to pay for a TV service at all you can use your digital antenna as your sole live TV service. Add a couple of streaming on-demand services like Netflix, HBO, or Amazon Prime Video and you will find that you will have plenty to watch.
The great thing about this setup is even with all these different services you still have a completely hands-free entertainment hub. No more asking somebody to press a button or do this and that. Yes using the included remote, or even the remote app that’s available for Android and iOS, is easier in some respects then using your voice. But if using your voice is the only way you can do it you will be able to navigate to whatever you’d like to watch all through your voice if necessary.  It’s a wonderful and empowering experience. And it’s available now and only going to get better.
Thanks goes out to Brad, DJ and the HomeSmart Assistant installation team for making this possible. 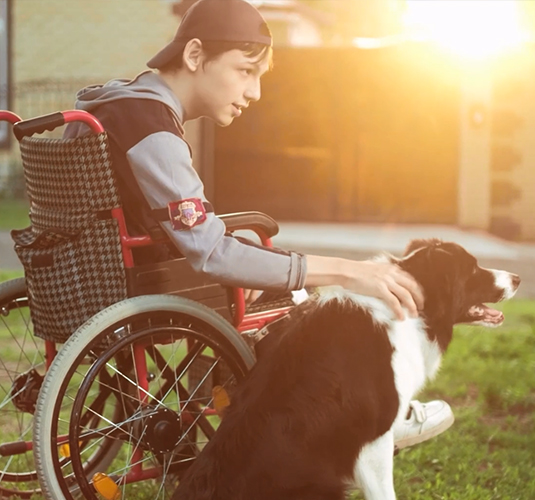 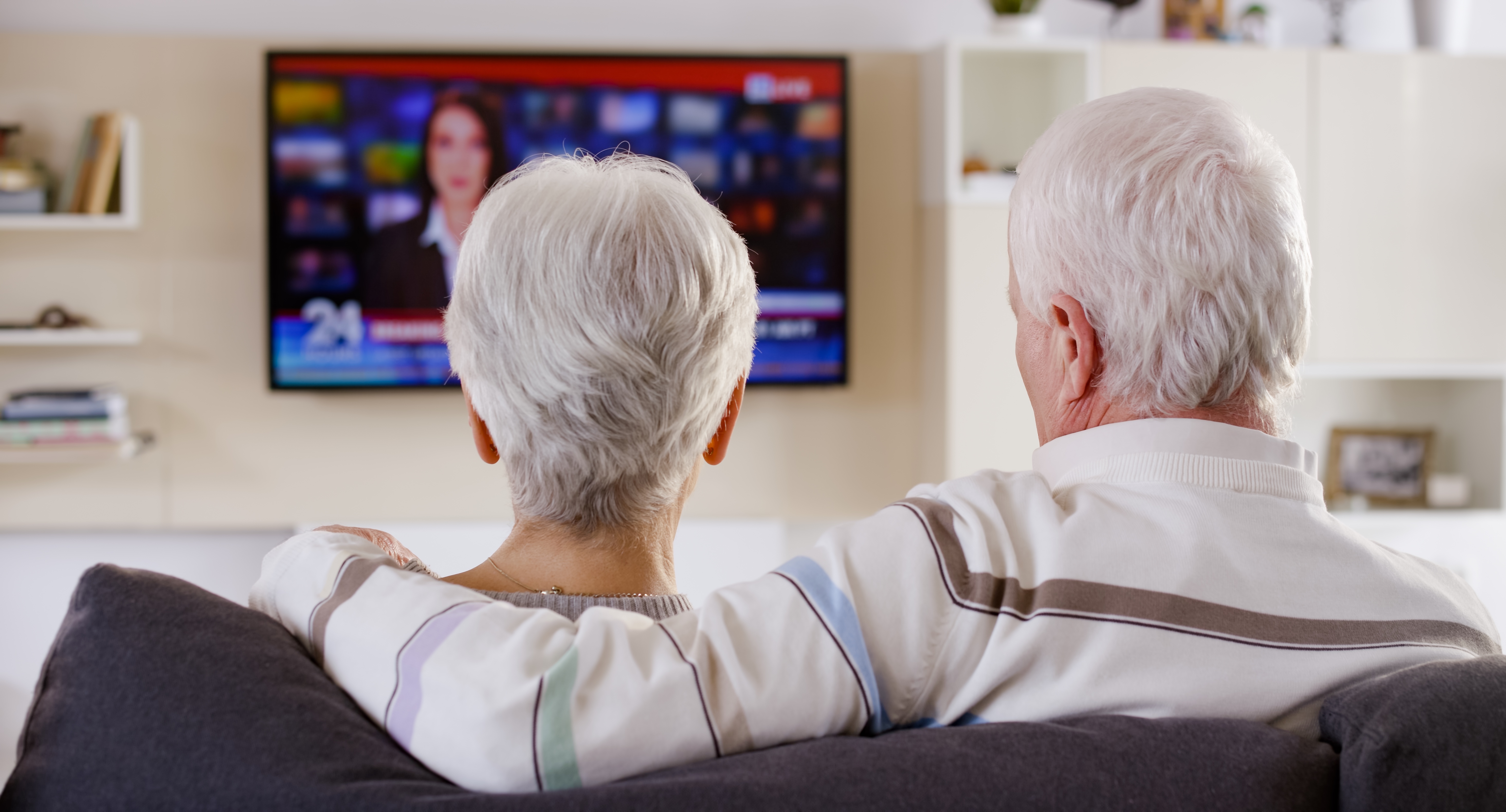